Before buying a smartphone, most people definitely see how its camera is. The megapixel is growing rapidly. Earlier smartphones with 48 megapixel cameras used to come in the premium category, but now the time has changed.

Poco M3 has been launched recently. The company has claimed that 2.5 lakh units have been sold so far. It is becoming very popular among people. The Poco M3 comes with a triple camera setup at the rear. In which the primary camera is 48-megapixels. It has a 2-megapixel depth and a 2-megapixel macro sensor. For selfies, an 8-megapixel camera has been given in its front.

This smartphone has a Qualcomm Snapdragon 662 processor. The battery of this phone is 6,000mAh. Two storage variants of POCO M3 are available. Talking about the price, the base variant of this smartphone is Rs 10,999. In which 64GB of storage is available with 6GB of RAM. The second variant has 128GB of storage with 6GB of RAM. The price of which has been kept at Rs 11,999.

Those who like stock Android can look at Nokia 5.4. It has a Qualcomm Snapdragon 662 chipset just like the Poco M3. Four rear cameras of Nokia 5.4 have been given. The primary camera is 48 megapixels. The second is 5 megapixels, the third is a 2-megapixel macro lens. Apart from this, a 2-megapixel depth sensor has been given as the fourth lens. Nokia 5.4 has a 16-megapixel front camera for selfies. 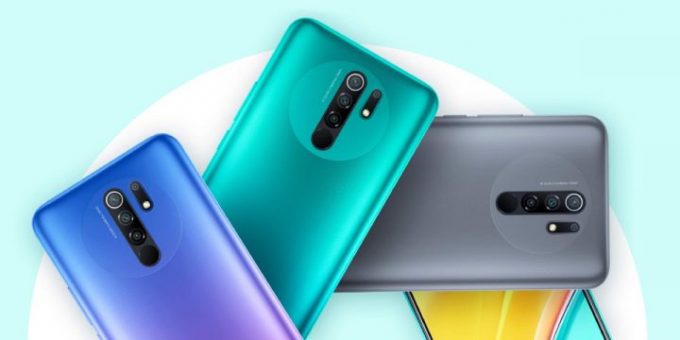 Recently another RAM variant of Redmi 9 Power has been launched. Now it comes in two RAM variants of 4GB and 6GB. It has 64GB and 128GB internal storage. The company claimed that in view of the demand of customers, its new RAM variants were launched. This smartphone offers the Octa-core Qualcomm Snapdragon 662 processor with Adreno 610 GPU.

For photography, this phone comes with a 48MP primary camera, 8MP ultra-wide-angle camera, 2MP macro camera, and 2MP depth camera in the rear. For the selfie, there is an 8MP camera on its front. This phone has a 6,000mAh battery. Its price starts at Rs 10,999.

This phone has a triple rear camera and a 20-megapixel selfie camera. The primary camera in the rear is 48 megapixels. While 8 megapixels and 5-megapixel cameras are also provided with it. Its price starts at Rs 13,999. 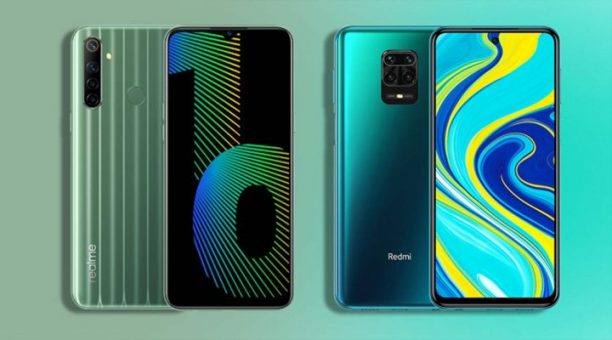 A triple camera setup has been given in the rear of Realme Narzo 20. In which the primary camera is 48 megapixels. While two more sensors of 8 megapixels and 2 megapixels have been given with it. For the selfie, an 8-megapixel camera has been provided at its front. This smartphone comes with a large 6,000mAh battery. It has 4GB RAM. Its two storage variants are available in the market. It has a MediaTek Helio G85 processor. Its price starts at Rs 10,499.

How Facebook posts and notes can be transferred to Google Docs 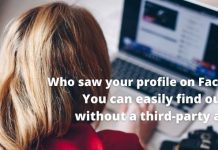 Who saw your profile on Facebook? You can easily find out without a third-party app 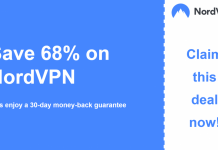 How to delete all emails on an Android Phone

Welcome to Setnewsbox , your number one source for all things. We’re dedicated to giving you the very best Information, with a focus on Your Needs.