Spotify becomes the most downloaded audio streaming app on Android 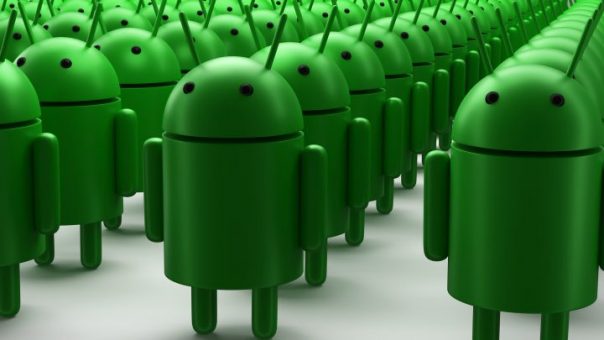 Spotify becomes the most downloaded audio streaming app on Android

Spotify has finally achieved a milestone of 1 billion downloads on Android phones (Google Play Store). It was first spotted by Android Police. Along with this, this music app has also become the most downloaded audio streaming app on the platform. h

Explain that Google has stopped its Google Play music platform. The special thing is that Spotify had touched the 500 million mark within just two years of entering the Android world.

The company is expanding its ecosystem in every possible segment. Apart from being a free and subscription version, the company is also continuously working on its podcasting platform.

Here many services are being offered to compete with Audible / Amazon. These include launching audiobooks. Recently, the company has also launched its hardware for car infotainment systems. According to a Reuters report, Spotify has recorded growth in countries such as the US and India.

The firm launched paid podcasts on its streaming platform last month. This service has been opened to all its users who create podcasts through the anchor app. This service will be free for the next two years and by 2023 the company will start taking a shortcut.