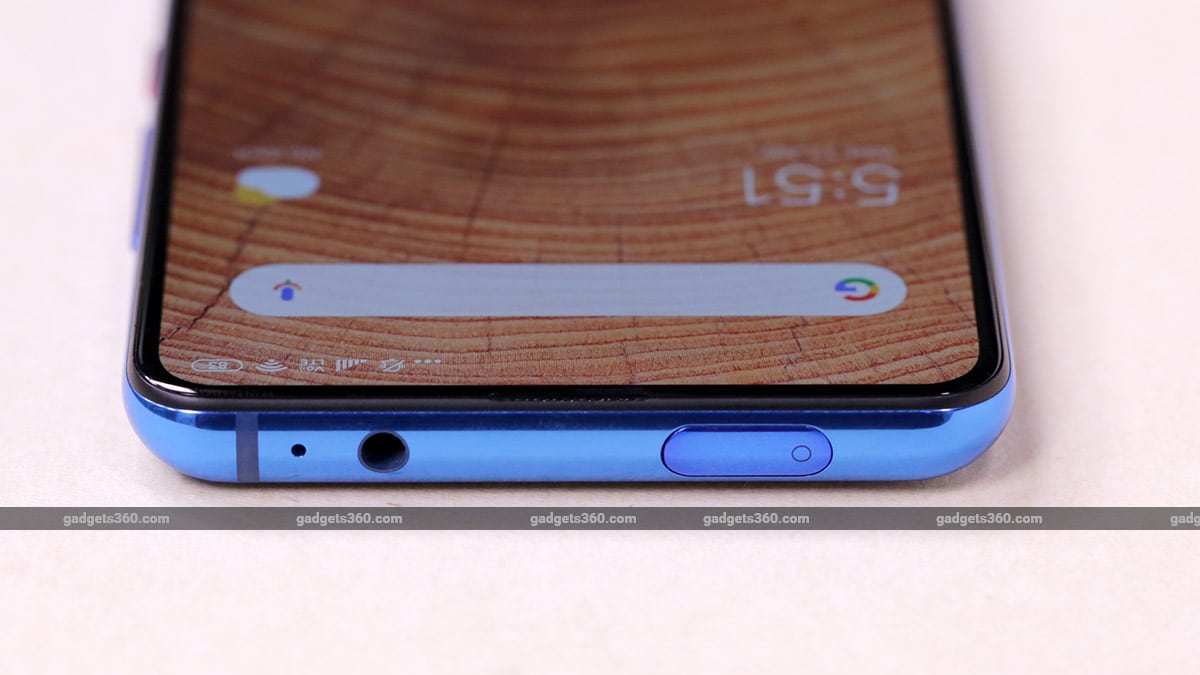 The price of Redmi K20 Pro has been temporarily cut by Rs 4,000. Let us know that Xiaomi has cut the price of 6 GB RAM and 128 GB storage variants of this affordable flagship smartphone. The phone will be available in a cheap price till 31 August.

Interested customers can buy phones inexpensively from Amazon India, Mi.com, Flipkart, all retail outlets, and mi stores. This is not the first time Redmi K20 Pro is being sold cheaply.

Prices were raised after the change in GST rates in April. After this, the company made a similar change in the price last month. Redmi K20 Pro price in IndiaRedmi India announced that the price of 6 GB + 128 GB storage variants of Redmi K20 Pro is being cut. Customers will now be able to buy this variant of Redmi’s 20 Pro for Rs 22,999. It usually sells for Rs 26,999.

The phone will be sold in Carbon Black, Flame Red, Pearl Blue and Glacier Blue colors. Redmi K20 Pro specifications Like the Redmi K20, the Redmi K20 Pro also runs on the MIUI 10 based on Android 9 Pie. The phone has a 6.39 inch AMOLED full-HD + (1080×2340 pixels) screen, its aspect ratio is 19.5: 9 aspect ratio. Redmi K20 Pro smartphone hardware is equipped with DC dimming support. The Redmi K20 Pro uses the Octa-core Qualcomm Snapdragon 855 processor. It also has up to 8 GB of RAM and up to 256 GB of storage. Now the camera setup. This phone of Redmi brand has three rear cameras, 48-megapixel primary camera which is equipped with Sony IMX 586 sensor and its aperture is F / 1.75. There is a 13-megapixel secondary camera, with a wide-angle lens and the third sensor is 8 megapixels. A 20-megapixel pop-up selfie camera has been provided for selfie and video calling. The Redmi 20 Pro has a 4,000 mAh battery that is equipped with 27-watt fast charging support. Redmi K20 Pro also has a USB Type-C port and 3.5mm headphone jack. Talking about connectivity, the phone has Wi-Fi 802.11 AC, Bluetooth version 5.0, GPS, and NFC support.